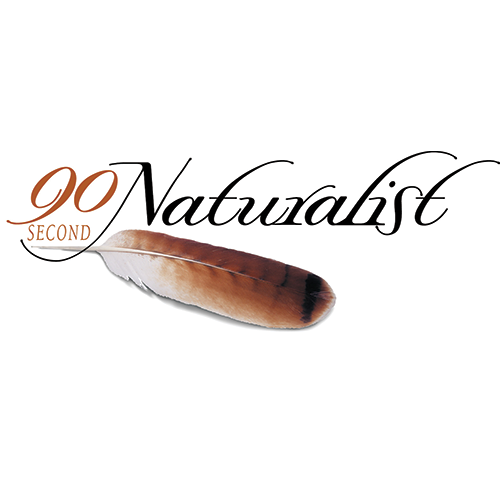 Thane Maynard is the Director of the Cincinnati Zoo & Botanical Garden. The mission of his work teaching and writing mirrors that of the zoo: to tell the story of biological diversity, natural history, and wildlife conservation to the general public.

Thane is best known as writer and host of numerous wildlife programs, including the daily public radio series The 90-Second Naturalist, which airs on stations across North America. He has also been featured on Good Morning America, Today Show, and CBS This Morning.

As a boy growing up in central Florida, he explored the low country swamps in the days before condominiums. From this initial interest in wild places, he went on to receive his B.A degree in environmental studies from Rollins College in his hometown of Winter Park, Florida, and his M.S. degree from the University of Michigan School of Natural Resources.

Thane is the author of thirteen books on wildlife. His latest work is the book with Jane Goodall Hope For Animals & Their World, which he co-authored.

In addition to his work for the Zoo, Thane is involved in the Cincinnati community as a member of Leadership Cincinnati Class XVII, and as a Trustee for The Hillside Trust. He is also a member of the Board of Trustees for the Margo Marsh Biodiversity Foundation in Washington, D.C.

The 90-Second Naturalist is brought to you by the Goering Center for Family and Private Business at the University of Cincinnati.