WGUC is pleased to present encore broadcasts of the Cincinnati Opera. Listen at 8:00 pm - Sunday evenings in November. 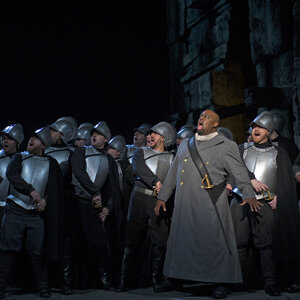 A troubadour has set her heart aflame, and she swears fidelity to him till the end. But all around them, a civil war rages, a jealous suitor is on their trail, and a Gypsy woman's curse casts a menacing shadow. When forces close in, Leonora faces the ultimate sacrifice to secure her beloved's freedom. 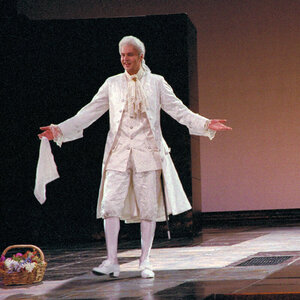 In this darkly comic take on the Don Juan legend, the lascivious Don Giovanni revels in wreaking havoc on countless hearts, while those he's wronged emerge from his past to seek retribution. 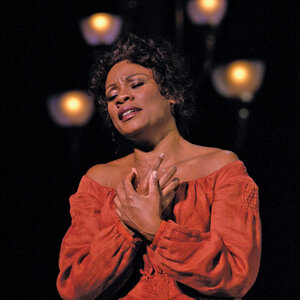 Based on the true story of a slave who escaped from a plantation in Kentucky and fled to the free state of Ohio. Faced with recapture, Margaret Garner kills her youngest daughter rather than seeing her returned to slavery. Her case sparked a national debate over the status of slaves in the North. 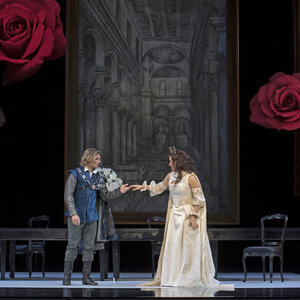 Romeo and Juliet by Charles Gounod

He's a Montague, she's a Capulet. Romeo and Juliet are madly in love, but their families' feud threatens to tear them apart. Determined to be together till death, the star-crossed lovers decide to take fate into their own hands.

Learn more about Romeo and Juliet 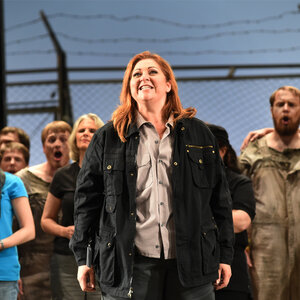 A political prisoner, hidden from the world and thought dead by most. His heroic wife, driven by devotion to pose as a man and become a jailer's assistant in hopes of meeting her beloved again. The villainous governor of the prison, racing to kill his secret before the king's minster discovers the truth. Each will risk all to protect what they hold dearest. Listen to get the CliffsNotes of an upcoming The Met Opera Live in HD Opera, a discussion with the leader of a local orchestra or getting to know Mozart a little better.