Each May, Cincinnati is surrounded with song as the May Festival Chorus presents the oldest, and one of the most prestigious, choral festivals in the Western Hemisphere. 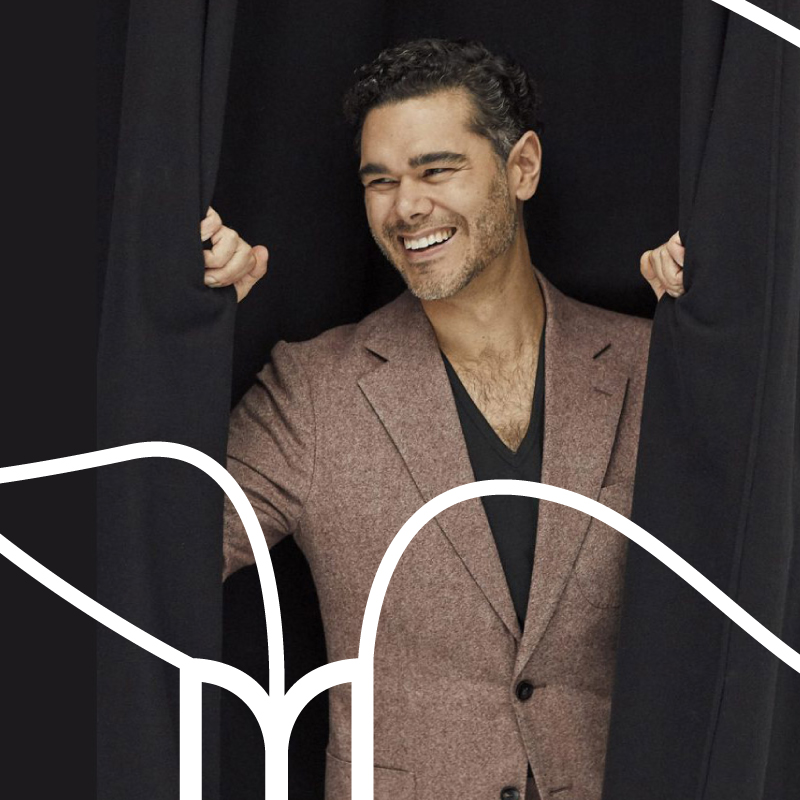 The May Festival, led by Principal Conductor Juanjo Mena and joined by the Cincinnati Symphony Orchestra, opens with a prismatic program that brings each voice into light. The CSO strings blossom in Bruckner, and Sara Couden's ''huge and fluid voice'' (San Francisco Chronicle) shines in a neglected work by Julia Perry, a composer with Ohio roots. Experience the angst of Mahler's Songs of a Wayfarer, sung by baritone Elliot Madore, before being transported to another plane when members of the May Festival Chorus reunite to perform three of Holst's hymns on texts from the Rig Veda. 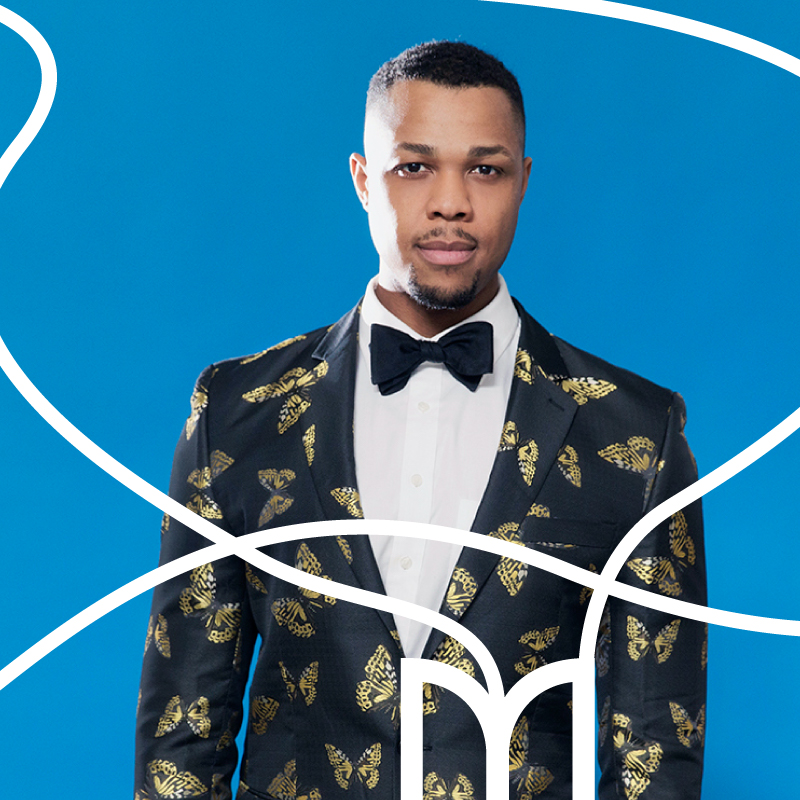 Vocal firebrands perform music inspired by poetry we can all relate to, especially now. Two-time Grammy Award-winning mezzo-soprano Sasha Cooke sings the words of Emily Dickinson, a poet who lived in near total isolation from the outside world. 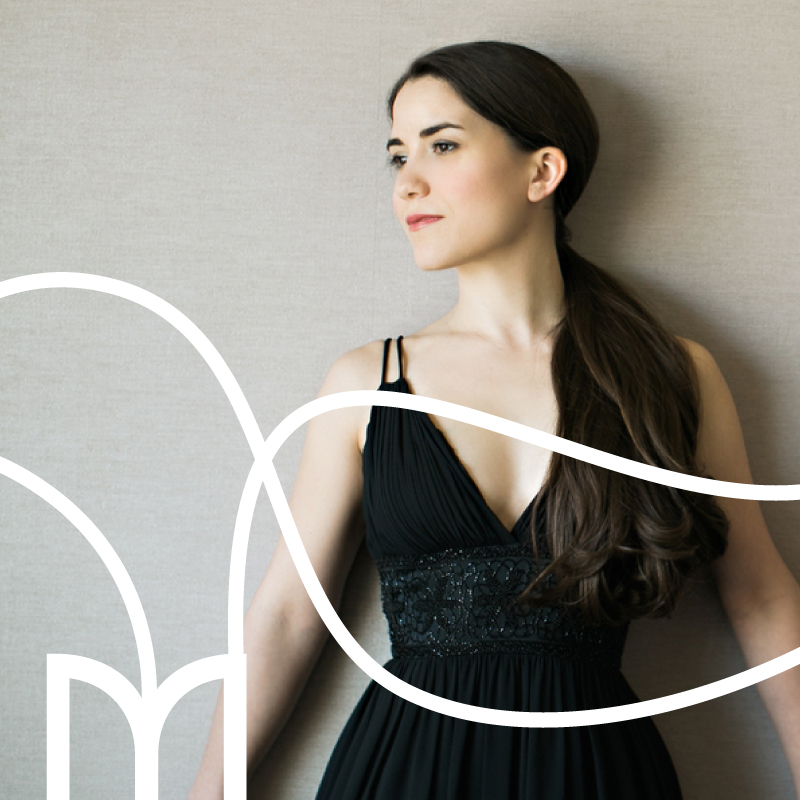 Principal Conductor Juanjo Mena and the CSO join the May Festival for a bouquet of heartfelt works. A famous love letter here, some of Schubert's spellbinding songs there, and the ''radiantly sublime'' (The Los Angeles Times) soprano JoÃ©lle Harvey shining in a mystical work by Britten. We complete the program by featuring the sopranos and altos of the May Festival Chorus singing two ethereal hymns from Holst's Rig Veda, as well as selections from Los Angeles composer Reena Esmail's tribute to women who have shaped the world.